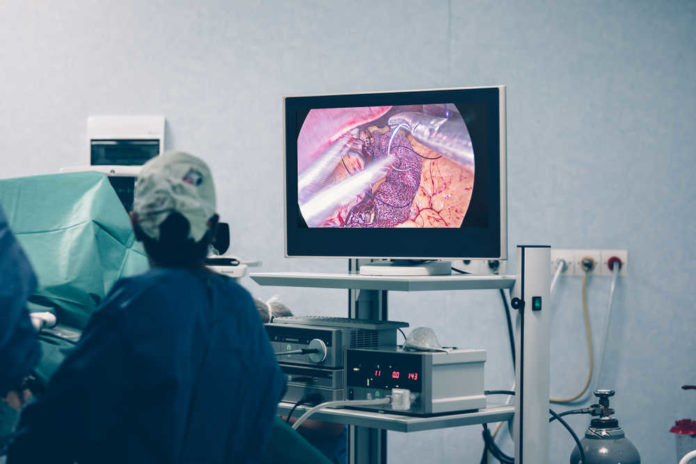 Environmentalists are now targeting the oil and gas business through a financial campaign that compels firms to embrace liberal ideas. This is because Congress and state legislatures do not have the support to implement comprehensive green energy legislation.

According to Utah Treasurer Marlo Oaks, “ESG supports and executes policies through private firms that may be accepted through a legislative process.” As a result of the Green New Deal’s failure to get through Congress, its supporters turned their attention to the financial markets.

Oaks was referring to Environmental, Social, and Governance (ESG) investing, which is based on the idea that investors should utilize these three general characteristics when appraising investments.

Reports show several academics and policy-makers have criticized the movement for trying to achieve policy goals by avoiding legislators and the democratic process, including Oaks, a notable opponent of ESG.

Similar issues have been raised and are being addressed by Republicans in Congress. Eight Republicans filed a measure last month that would forbid the federal Thrift Savings Plan (TSP) from enabling members to invest their retirement assets in funds that base their choices on political, social, or environmental factors.

Certain participants will be permitted to participate in ESG funds through the TSP, which is for the benefit of government employees and service personnel.

According to reports, ESG critics have also intervened at the state level.

Beyond Oaks’ initiatives in Utah, several state governments have implemented policies to mitigate the effects of ESG. For instance, Texas enacted a rule last year that forbade financial institutions from doing business with the state’s government if they refused to transact with industries that make guns or oil and gas.

Jay Burr, senior vice president of the oil business Panex, stated to the media last week that ESG has people terrified.  Burr explained that while Panex doesn’t get funding from banks and can shield itself from ESG, many businesses cannot do so.

The Biden Administration is the most anti-American, anti-business government I have ever seen in our history.