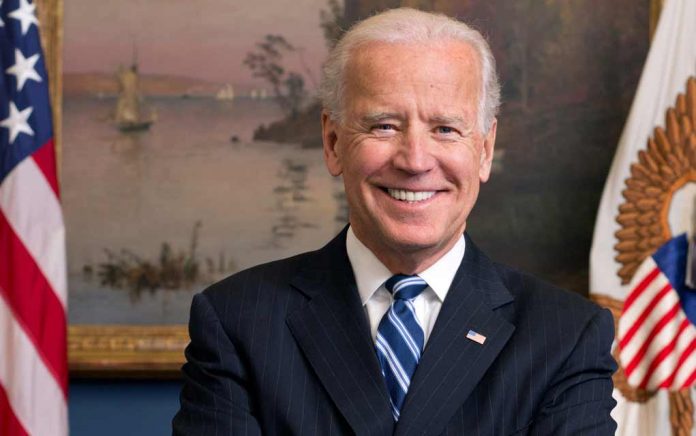 (NewsGlobal.com)- The Biden administration’s recent changes to the Title IX policies governing sex-based discrimination was found by Fox News to tie back to the shadowy Soros-funded advocacy group called “Governing for Impact” (GFI).

The administration’s Title IX proposals, which would overhaul former-President Trump’s changes that asserted the biological reality of sex, mirrors the advocacy group’s action memo to the Department of Education.

“The Trump administration has weakened protections for transgender individuals under Title IX of the Education Amendments of 1972 (Title IX) by rescinding previous policy statements, changing its enforcement policy, filing Statements of Interest in litigation, and threatening fund termination for schools that support transgender students,” the memo to the department reads.

Biden’s proposals would obfuscate the lines between sex and gender and make it illegal for schools to enforce separations in restrooms, changing rooms, or on sports teams. The proposals come amid a recent scandal at Loudon County, Virginia public schools, where one father was arrested for protesting against the school board when they hid the fact that his daughter was sexually assaulted by a “gender-fluid” boy who went into the girls’ restroom. The Justice Department subsequently got involved and claimed to be watching the violence against school boards across the country closely.

The Soros-funded group cannot be found online, however, it can be traced back to Soros’s Open Society Foundations (OSF) grant database, where he has so far expended $18 billion donating to causes and groups. GFI itself has been sent $5.53 million.

“Governing for Impact is the ultimate example of the ‘dark money’ the Left pretends to hate. It works totally in secret, it’s funded by one billionaire, it’s run by that billionaire’s cronies, and it directly influences policy from the shadows,” Parker Thayer, an investigative researcher at the Capital Research Center, told Fox News.

A spokesperson for the education department has not directly commented on the links between the department and Soros but claimed that the proposed changes to Title IX was done transparently and through a public process.

While Biden’s revision await a 90 period for comments, a Republican led Congress come this November could put a halt to the entire thing.