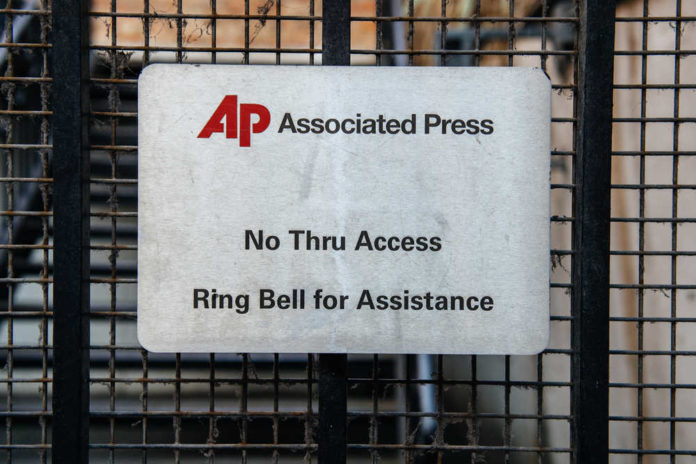 (NewsGlobal.com)- The Associated Press changed its style guide for using the term “pregnant people” this week.

Announcing the decision comes at a time when the political media world is dealing with the news that the Supreme Court may very possibly overturn Roe v. Wade in the following weeks or months, and gender identity remains a hot-button topic for some.

It was said in the style guide notice, which was released on Wednesday, that phrasing like pregnant individuals or persons seeking an abortion tries to accommodate those who have similar experiences but do not identify as women, such as transgender males and nonbinary people.

According to the AP, such language should be reserved for stories that particularly address the realities of those who do not identify as women.

On Twitter, at least one verified person expressed their appreciation for the adjustment.

Podcaster Noam Blum said that this is an excellent strategy. Regardless of where you stand on the issue, it makes sense to limit the use of more inclusive language to stories where it is relevant to the subject matter, rather than using it all of the time because 15 people in America are pregnant who do not identify as women.

Other, more conservative Twitter users, on the other hand, derided the change in fashion.

So am I allowed to have an opinion on abortion or not? Because I’m getting mixed messages this week. – Becket Adams

AP issues its new style guides as the controversy over the “pregnant man” emoji is still being discussed.

In January, Apple first released the pregnant man and pregnant person emojis as part of an optional system update. They joined the complete set of emojis included with the iPhone’s latest update in March.