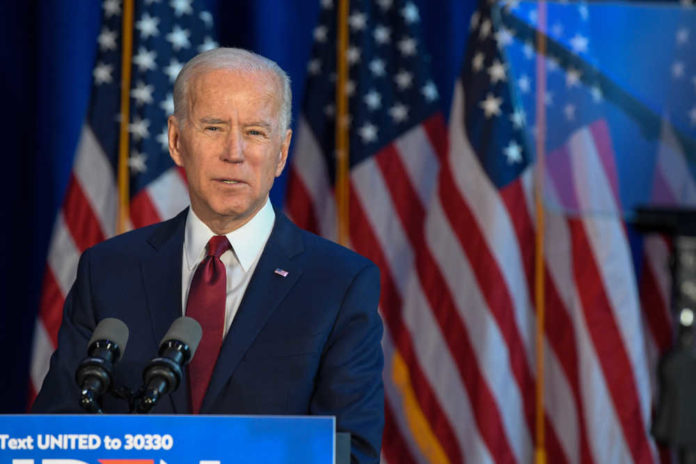 (NewsGlobal.com)- It was reported last week that since his first day in office, the Biden administration has repeatedly sought out the advice of the electric vehicle company Tesla on the White House’s climate initiatives.

According to Reuters, despite never publicly mentioning Elon Musk’s company, the White House has been leaning on Tesla to help the administration craft its policy that would permit electric vehicles to benefit from the lucrative federal renewable subsidies.

Reuters obtained emails that show a series of meetings between federal officials and companies involved in the electric vehicle industry starting on Biden’s first day in office. These meetings pertained to the Renewable Fuel Standard, the federal policy that mandates a certain minimum percentage of fuel sold in the United States must be renewable. According to Reuters, the Biden administration wanted to update the policy to benefit purely electric vehicles as well.

While President Biden has shown public hostility to Tesla’s CEO Elon Musk, early on, his administration was eager to involve Tesla in its green energy initiatives.

Elon Musk has soured on the Biden administration and the Democrat Party in general in recent months. The bad economic outlook and the party’s far-Left push have sent Musk into the arms of the Republican Party. Recently, Musk admitted that he would be voting Republican in the 2022 midterms for the first time.

In early June, Musk called for cutting 10 percent of management jobs at Tesla, saying he had a “super bad feeling” about the economy.

Last Tuesday, Musk reiterated his belief that a recession is likely to hit the US soon.

When asked about Musk’s concerns, President Biden dismissed the idea of a looming recession, citing Ford building new electric vehicles and hiring 6,000 union employees as proof that there would be no recession.

If you had to choose whom to believe about a looming recession, it seems Elon Musk would be the better choice over the guy who, in July 2021, claimed gas prices would be going down in 2022 and inflation was only “transitory.”