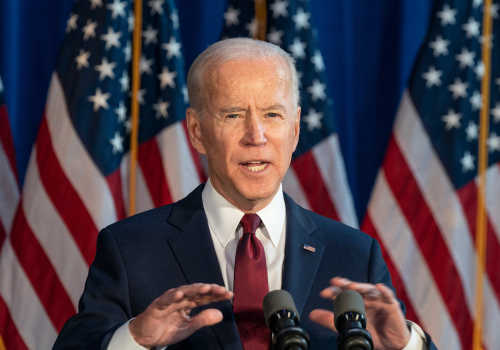 (NewsGlobal.com)- In a letter to Homeland Security last week, the president of the Air Marshal National Council warned that the Biden administration’s policy to deploy air marshals to the southern border is putting the nation’s air travel at risk.

In recent weeks, federal marshals have been diverted from traveling covertly on flights to assess and monitor terror threats to lend assistance with the flood of illegal aliens pouring across Biden’s wide-open southern border.

In his letter, Air Marshal National Council president David Londo warned that the policy redirecting air marshals to the southern border “is extremely concerning” given recent incidents of violence that have occurred on US flights.

Londo warned administration officials, including Homeland Security Secretary Alejandro Mayorkas, that many air marshals are refusing to go to the southern border.

Air Marshal National Council member Sonja Lobosco told Fox News that there have been “numerous incidents” on domestic flights in recent weeks, including a “level 4 threat” aboard a Southwest Airlines flight last week where a passenger attempted to breach the cockpit.

She said her message to President Biden is “Let’s stop another 9/11.” She said the administration must stop taking air marshals out of the sky “and let us do the job that we were trained to do.”

Lobosco told Fox that the council has not heard back from the Biden administration since sending the letter.

In mid-November, a 41-year-old Utah man was arrested after he held a straight razor to the throat of another passenger on a flight from New York to Salt Lake City.

In early November, a Frontier Airlines flight from Cincinnati to Tamp was forced to make an emergency landing in Atlanta after a passenger threatened his fellow passengers with a box cutter.

In both instances, the men cleared airport security with their weapons.

Homeland Security is expected to deploy more air marshals to the border in Texas, Arizona, and California in the coming weeks.