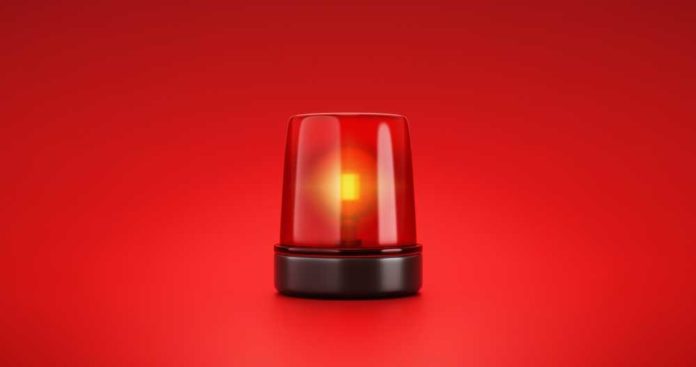 (NewsGlobal.com)- Less than a week after California regulators announced that the state would ban the sale of all gas-powered vehicles by 2035 to force drivers into electric cars, the state was urging EV drivers not to charge their vehicles to conserve energy during the heatwave.

The state’s Air Resources Board approved the Advanced Clean Cars II Act that would phase out all gas-powered vehicles by 2035. Under the measure, 35 percent of vehicles sold in the state by 2026 will have to be zero emission. That increases to 51 percent in 2028 and increases again to 68 percent by 2030, all leading to 100 percent of all vehicles in the state being zero emission by 2035.

Before the Labor Day weekend, the California Independent System Operator, which runs the power grid, issued multiple bulletins warning that the extreme heat forecast for the holiday weekend would likely “strain the grid with increased energy demands.”

Right now, only 12 percent of California vehicles sold have to be zero emission. And yet even at that low rate, the state’s power grid can’t handle it during a heat wave.

If the power grid can’t handle the demand today, how in the world will California survive when 100 percent of the cars on the road are electric?

Ironically, just the other day, President Biden’s Energy Secretary Jennifer Granholm said California’s gas-powered vehicle ban should become a “model” for the rest of the country.

Biden Energy Secretary Jennifer Granholm says California’s ban on gas-powered vehicle sales is a model for the rest of the country. pic.twitter.com/PW839ibAky

The pain is the point.