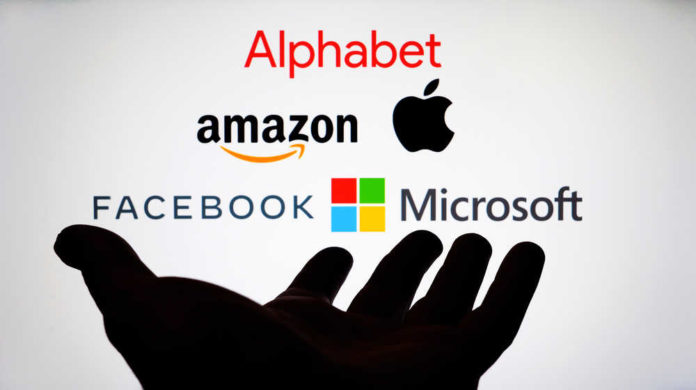 (NewsGlobal.com)- The Senate Judiciary Committee was forced to delay a committee markup to advance the so-called “Journalism Competition and Preservation Act” after the bill faced bipartisan opposition.

The Judiciary Committee met last Thursday to discuss proposed amendments to the legislation which would create an antitrust exemption for the largest media conglomerates to negotiate with big tech.

During Thursday’s meeting, Republican opponents argued that the legislation violated the Constitution since it would compel speech. The Republican lawmakers also noted that the bill provides a special interest carveout for large media conglomerates.

Conservative Republicans in both the Senate and the House opposed the bill, which Republican Senator Mike Lee last week described as “Obamacare for the press:”

The Journalism Competition and Preservation Act is nothing less than Obamacare for the press. Congress should reject making the same mistake twice. pic.twitter.com/6uHiVrzPyz

Along with Senator Lee, the legislation is fiercely opposed by Republican Judiciary members Marsha Blackburn of Tennessee and Tom Cotton of Arkansas. In the House, Republican Leader Kevin McCarthy and Judiciary Committee Ranking Member Jim Jordan have spoken out against the bill as well.

Last week, Texas Senator Ted Cruz proposed an amendment to the bill that would ensure that tech platforms and media outlets would not be permitted to discuss censorship as part of their negotiations.

After Louisiana Republican Senator John Kennedy, a supporter of the bill, said he would support Cruz’s amendment, Democrat Senator Amy Klobuchar lost her marbles, declaring that the bipartisan agreement “has been blown up” by Cruz’s amendment. She blasted Kennedy for supporting the amendment after all the work they had done on the legislation.

That prompted Klobuchar to delay the markup on the amendments since Georgia Senator John Ossoff was not at the committee meeting to cast a vote.

Over twenty left-leaning advocacy groups, terrified that Cruz’s amendment could monkey wrench their plans to squeeze out wrong-think, quickly sent a letter to the Judiciary Committee on Friday opposing the possible revisions to the bill. The groups argued that the proposed revisions would force tech platforms to carry digital content “regardless of how extreme” it might be.