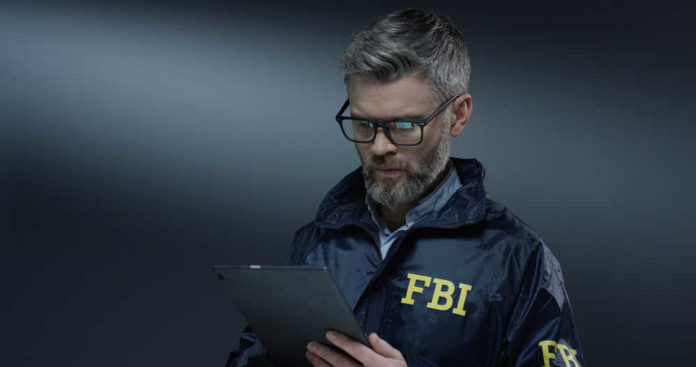 (NewsGlobal.com)- The FBI agent who ran the Detroit field office when it concocted the so-called “Whitmer kidnapping plot” is the same in charge of both the FBI’s January 6 investigations and the raid on former President Trump’s Mar-a-Lago home

After the Detroit field office successfully set up a group of men in the Whitmer plot, the special agent in charge, Steven D’Antuono, was quickly rewarded for his efforts.

Just a week after the alleged Whitmer “kidnappers” were arrested, FBI Director Christopher Wray promoted D’Antuono to head of the Washington DC field office, conveniently placing him in Washington before the January 6 riot.

After the riot, it was D’Antuono who led the charge to hunt down and arrest the Trump supporters who stormed the US Capitol on January 6.

In a press conference on January 12, 2021, D’Antuono vowed that the FBI would “leave no stone unturned.”

And since then, that’s precisely what the FBI has done.

Even now, over 18 months later, the D’Antuono’s agents are still tracking down and arresting people for wandering into the Capitol building on January 6.

It was also D’Antuono’s agents who arrested former Trump advisor Peter Navarro at Reagan National Airport in June over contempt of Congress charges.

And on August 8, it was D’Antuono’s team that led the raid on Mar-a-Lago.

Kelly, who has extensively covered both the January 6 trials and the Whitmer kidnapping trials, wrote on Monday that the timing of D’Antuono’s promotion to the DC field office is highly suspect, especially in light of the “many striking similarities” between the Whitmer entrapment and the so-called attempts to “storm the Capitol.”

Is this a case of Chris Wray finding a highly partisan operator to place in charge of the FBI’s operations to destroy the administration’s political opponents?

Given how D’Antuono’s fingerprints are everywhere, it’s hard not to come to that conclusion.