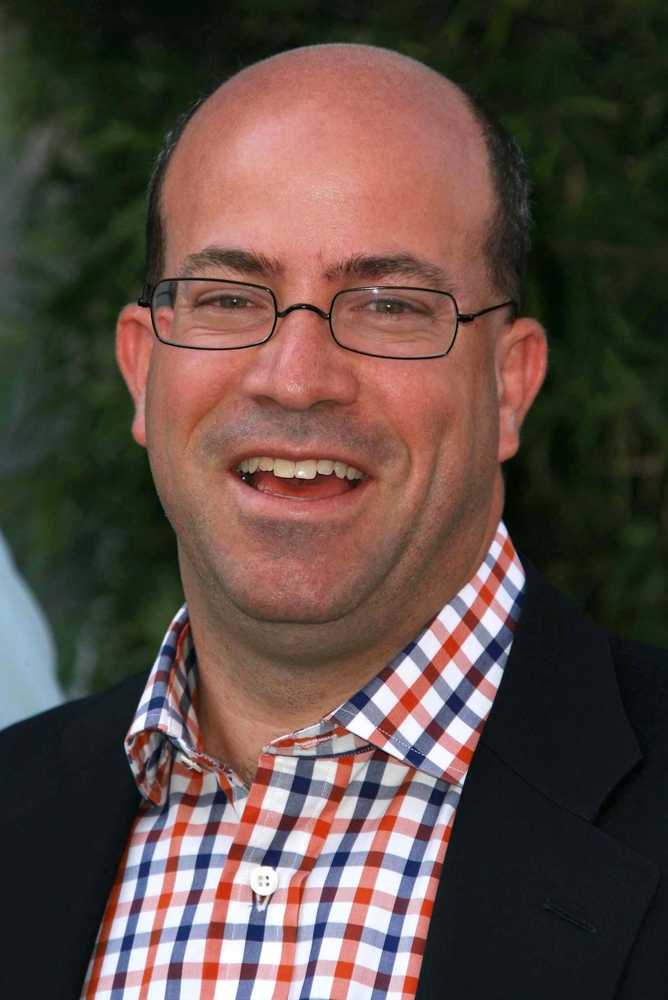 (NewsGlobal.com)- Jeff Zucker, the former CNN president who last week resigned from his top position in the news company over an undisclosed romantic relationship with the network’s top marketing officer, was reportedly well known in the industry to be engaging in inappropriate relationships.

A report from New York Magazine claims that his relationship with Allison Gollust was well known in the news and media industries, describing their relationship as “one of the biggest open secrets in media.”

The report explains how CNN staffers were forced to navigate the relationship awkwardly, knowing that every time they spoke to the chief marketing officer they were speaking to someone with a close, sexual, and romantic tie with their boss.

Many staffers reportedly rolled their eyes at Gollust’s claim that their relationship “changed during COVID,” as most people know that the relationship has been going on for much, much longer.

On Wednesday, Zucker announced that he would be resigning his position after failing to disclose the sexual relationship. In a memo written to CNN staff, he said that as part of the investigation into former host Chris Cuomo’s tenure at CNN, he was asked about a relationship with Gollust, with whom he has worked for over 20 years.

“I acknowledged the relationship evolved in recent years. I was required to disclose it when it began but I didn’t. I was wrong. As a result, I am resigning today,” he said.

Interestingly, Zucker didn’t actually name Gollust in the memo, but everyone knew exactly who he was talking about…