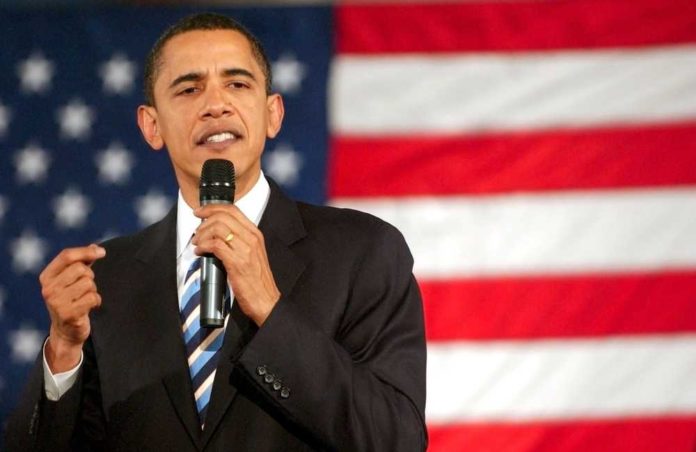 The fundraiser will include a no doubt lavish dinner and a discussion on “democracy” and supporting the Democrats’ legal efforts during the 2022 midterm elections.

In a recent interview, Holder said his group was currently focused on drafting poll workers in every state to combat the teams of Republican poll workers who plan to “muck up the process” and “intimidate people.” Holder described Republican efforts to do precisely what he is doing as a “threat” to democracy.

Funny how only Republican poll workers are a “threat” to democracy isn’t it?

When Democrats recruit an army of election monitors and poll workers, it’s democracy at its finest.

But when Republicans do the same thing, Eric Holder thinks it’s something sinister and threatening.

This guy is shameless.

It isn’t “democracy” Eric Holder is trying to preserve; it’s the status quo of having only Democrat-leaning poll workers minding the shop.

He, Barack Obama, and the rest of the Democrats don’t want Republican election monitors and poll workers messing up their carefully-laid plans to cheat.

But after the 2020 election, Republicans got smart and realized that if they want to level the playing field, they will have to be the ones to do the leveling.