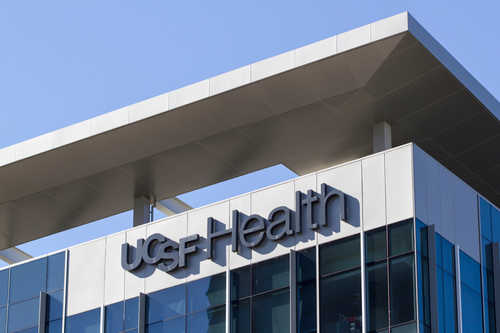 (NewsGlobal.com)- A University hospital in San Francisco has been providing training to the staff of the San Francisco Unified School District for nearly four years on how to deal with transgender students and their parents’ concerns, according to internal documents reviewed by the Washington Examiner.

Based on emails and documents obtained via a Freedom of Information Act request by Parents Defending Education, UCSF’s Benioff Children’s Hospital provided training to the district’s social workers in November 2018.

The training sessions were developed by the hospital’s Child and Adolescent Gender Center which provides services to “transgender, nonbinary and gender-diverse children and adolescents,” including children as young as 3 years old.

According to one training scenario outlined in a document titled “Case Examples for UCSF Gender Affirmative Model,” an eighth-grade girl transitioned to a boy in social settings but had not taken any hormones or puberty blockers. The training scenario asks the social workers what they would do if that girl says, “I need testosterone or I will die.”

In another training offered to SFUSD staff in February 2019 on “Gender Affirmative Care With Youth,” the school district’s staff were informed that it was an “assumption” to believe in two genders and the objective of so-called transgender care is to “interrupt the path of preventable distress/dysphoria that leads to poor mental health outcomes” which may include “medical steps.”

However, the cooperation between the district and Benioff Children’s Hospital went beyond training sessions for counselors.

In August 2020, a staffer at the hospital’s child gender center asked a district staffer whether counselors at the school district are allowed to see the children “without parental consent for mental health treatment.”

Erika Sanzi, the director of outreach for Parents Defending Education, told the Examiner that a hospital collaborating with a school district on how to bypass parental consent “is a massive red flag.”