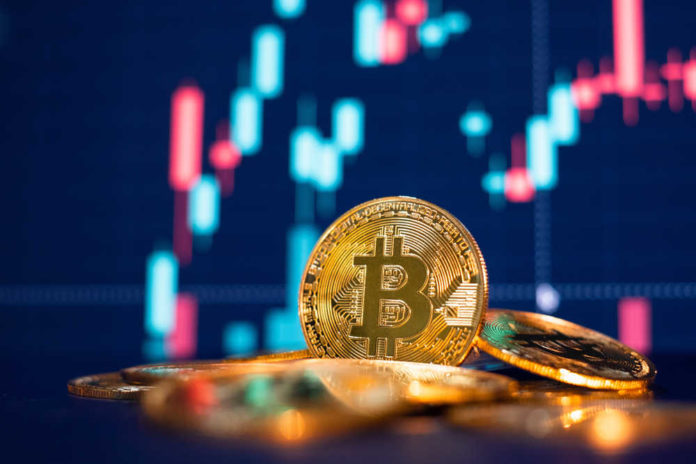 The moon isn’t just Earth’s satellite, it’s also the subject of many rumors and theories that the general public has never tried to clarify. So, we’re going to do that today. We’ll tell you whether the full moon really does cause madness or an increase in criminal activity and whether more babies are born when there’s a full moon, among other things. If you’d like to know what theories we blame on the moon, keep reading.

The full moon gets a bad rap and it’s been speculated for centuries that more children are born during full moons. Why? Because the gravitational pull of the moon affects the amniotic fluid in the belly of pregnant women, similarly to how it does with the oceans. This force supposedly causes one’s water to break, starting the process of labor. But it’s not true. None of it. A study detailing the births of more than 70 million babies over the span of 20 years showed that a lot more were not born on nights with full moons. And yet, the rumor persists.

We’re clearing the moon of these accusations right away: it’s simply not true. But we have good reasons for believing it, several in fact. For one, the word “lunatic” was derived from the Latin word “luna” which means moon. Two, because of misconceptions reinforced by books like Arnold L. Lieber’s “The Lunar Effect: Biological Tides and Human Emotions.” And three because long before electricity invented, we needed the moonlight to see, so when the moon was full, people, including those with mental disorders, would stay out longer, having more time to display unusual behavior.

The full moon and car accidents? Makes no sense, right? Wrong! Researchers from the University of Toronto and Princeton looked up deadly motorcycle accidents over a thirty-year period and found that there was a 5% increase in accidents on full moons than on other normal nights. And it only got worse during super moons, when the number quintupled. Scientists believe that the light from the moon, which could appear after a turn in the road or a clearing of some trees could prove to be distractions that cause such accidents.

We’re not sure whether vampires and werewolves started this but people believe that more crime happens on full moons. And a police department in Sussex, England, proved it using their records. Trends have been seen in other major cities across the world, but it’s not the full moon’s mind-altering powers that causes it. More crime happens because the light from the full moon encourages people to stay out longer. And we all know that the longer humans spend with each other, especially on a night out on the town, the more likely that some kind of crime will happen. Thieves, who are known to use the natural light of the moon see this as the perfect time to go on the prowl as well.

The Crash of Cryptocurrency

In January of 2018, the crypto market suffered a huge crash where every cryptocurrency depreciated by around 80% in less than 30 days. It was so big that the event was dubbed “The Great Crypto Crash.” A business CEO claimed that it was because of Lunar New Year, which begins on the night of the first new moon of the lunar year and ends of the first full moon. It was suggested that Chinese investors cashed in their Bitcoins to pay for their Lunar New Year celebrations, pumping more into the market and crashing the prices. The fact that the Chinese hold many Bitcoins is plausible, but the moon? Really?