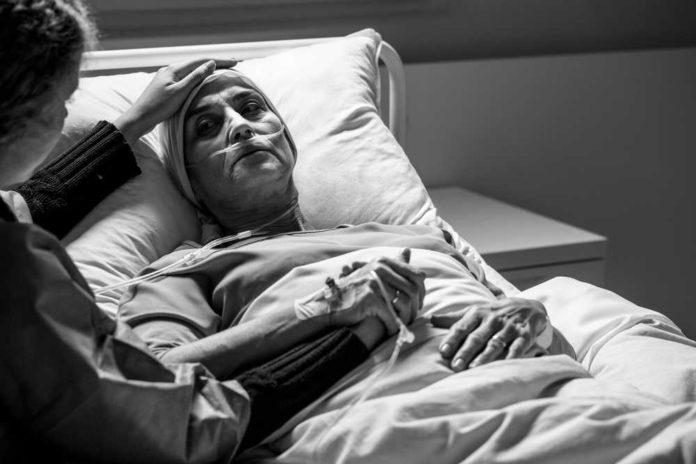 (NewsGlobal.com)- After a long but quiet battle with cancer, Breitbart News reporter Penny Starr has passed away, according to the outlet. She covered Capitol Hill and state politics across the nation, leaving the outlet in mourning over the loss of a close friend and colleague.

Starr began to work at Breitbart in 2017 after working as an editor for the lifestyle section at Island Packet, covering the resort region of Hilton Head. She entered politics after sons grew up and moved to Washington, D.C. to be “on the front lines of debate.” She started a new career covering the swamp which eventually led to her job as a reporter for one of the biggest conservative outlets.

Prior to Breitbart, however, she worked for Media Research Center, the conservative watchdog group that covers the left bias. She then worked for their affiliated company CNS News, before joining Breitbart at the beginning of the Trump administration, which she loved.

“Honestly, [Penny] just really loved Breitbart. She talked about it constantly. How this was her dream job and she was so happy she achieved it in her life,” a colleague said of her. “She was always trying to go out into the field and get original content. She loved the protests outside of SCOTUS in particular.”

Starr was primarily interested in national politics but was an ambitious worker that was excited to take on assignments that needed her attention. Her appetite for breaking the story led to a profound portfolio that ranged from a variety of topics. She fit right into the Breitbart environment, despite her older age compared to most, becoming a friend mentor to the other.

Her passing came as a shock, but her work and legacy continues to carry on through her “sons, her grandchildren, her millions of readers, and the colleagues who consider themselves her family.”