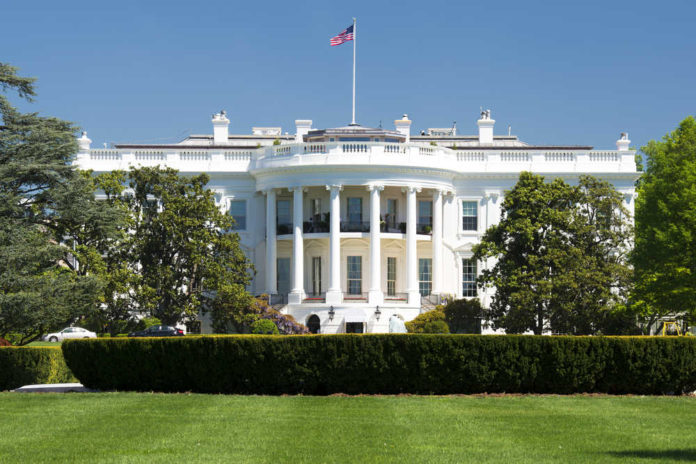 (NewsGlobal.com)- The far-Left Democrat base just got the wind taken out of its sails by none other than the Biden White House.

While traveling to the G7 summit on Saturday, White House press secretary Karine Jean-Pierre was asked if the president was considering possible reforms to the Supreme Court after Friday’s Dobb’s ruling sent abortion back to the states.

Jean-Pierre told reporters that President Biden doesn’t agree with packing the court with additional justices, adding “that is not something that he wants to do.”

Such an easy statement to make, isn’t it?

Of course, when Joe Biden was running for President he absolutely refused to say whether or not he supported increasing the number of Supreme Court justices.

Unsurprisingly, the unhinged Leftists in his party were not at all happy to hear the news.

From the screeching harpies on the streets to members of Congress, the calls for packing the court and ending the filibuster have been strident, to say the least.

Now, admittedly, Joe Biden also said he didn’t support vaccine mandates until he imposed them. So the White House saying Joe doesn’t support court-packing doesn’t mean he won’t turn around and urge Congress to do it.

Jean-Pierre also rained on the “The SCOTUS is Illegitimate” parade.

A reporter pointed out the statement from the DNC Chairman describing the ruling to overturn Roe v. Wade as “illegitimate” and asked if the president agreed. And Jean-Pierre assured reporters that the president sees the Supreme Court as legitimate and “respects the Court.”

Whether the White House can pressure old Joe to do it, however, remains to be seen.

As it is, the White House is apparently considering providing “the financial resources” so women living in abortion-restricted states can travel to an abortion-friendly state to kill their unborn child. Meaning American taxpayers would be expected to foot the bill for an all-expenses-paid abortion vacation.